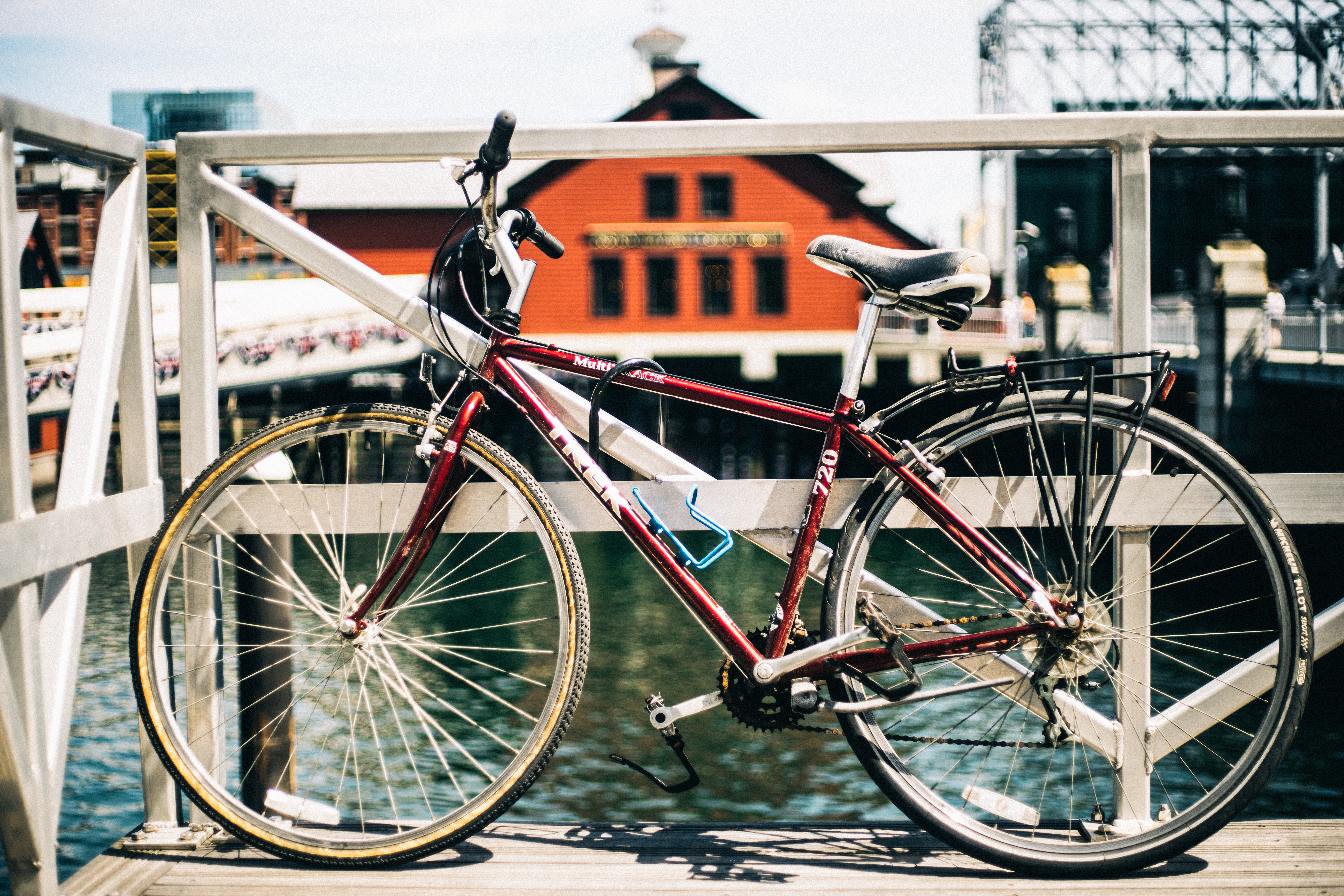 With Boston being named one of the next big cycling cities in the country and cities all over the world becoming more bike-friendly, it is no wonder that for rental buildings, bike rooms are becoming a top priority.

It may not be the first thing that comes to mind when you think about luxury amenities, but bike rooms are increasing in demand and popularity and developers are following the trend.

Bike rooms used to be an afterthought, generally tucked away in the basement, but not anymore.

These rooms are now equipped with easy access in and out, secure access, tight security, lockers for equipment, included supplies and spaces for repairs and tune-ups.

Other developers are taking on the bike trend with their fitness facilities, providing state of the art equipment, facilities with great views and access to real or virtual spin classes.

New developments are increasingly making their locations bike friendly, with easy access to bike paths and bike sharing programs for their residents.

With expanded capacity for storage and bike facilities, developers are encouraging this movement further and they are not just promoting physical activity, but protecting the environment as well.

Contact us for more information about finding your new rental in Boston!