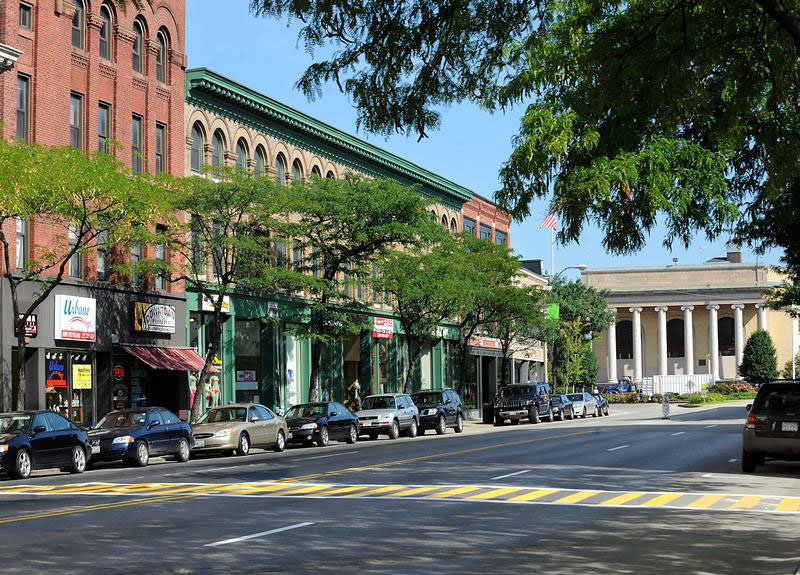 Framingham is the latest town that is being sought after by upscale apartment developers.

One of the latest developments to be approved is called the Modera Framingham, a six-story 270-unit luxury apartment complex featuring a pool, private balconies and a fitness center.

The owner of Shopper's World is also interested in joining the ranks of upscale apartments with a push for 130 new apartments located on a parking lot near the mall.

These and other potential new developments would see the first big push for downtown development in the area.

Local and state officials have contributed millions into improving streetscapes and traffic fixes to try and boost the area.

New zoning changes allow new apartment buildings to be constructed downtown, while also increasing the height and density of what can be built.

The new developments would be transit oriented and focus on providing an urban experience with close access to amenities and commuting to Boston.