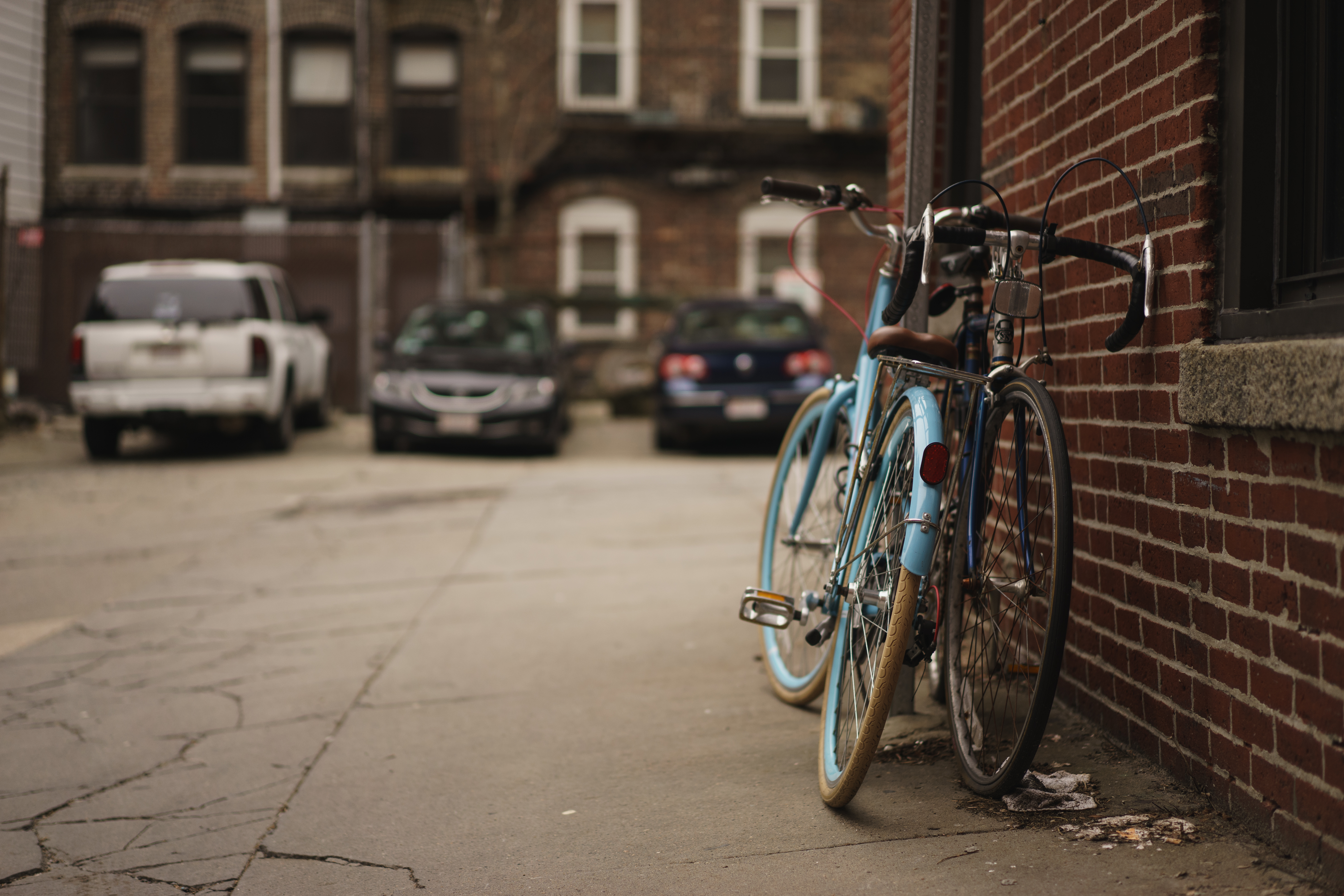 Cycling is the latest craze to hit the country and has become more than just a fitness trend, but a way of commuting and touring cities worldwide.

There was a 46% increase in the number of people cycling to work between 2005 and 2013, according to the League of American Bicyclists and this number has only increased since.

This trend is changing cities that originally hadn't catered to cyclists and Boston is at the top of the list of the next top biking cities in the country.

The analysis for these findings by Realtor.com came from calculating the growth in bicycle commuting up to 2014, recent planned construction on protected bike lanes and cities with growing bike share programs.

Boston came in just behind Oakland with 2.4% of bike commuters in 2014, almost doubling from 4 years earlier.

What put us on the top of the list, despite winding streets and notorious traffic was the addition of protected bike lanes improving navigation for local cyclists.

Hubway now has more than 1,600 bikes available and there are a number of bike clubs throughout the city.

The scenic 16-mile loop esplanade around the Charles River is a major plus as well.

Looking for a home where you can commute on your bike? Contact us today for expert advice.