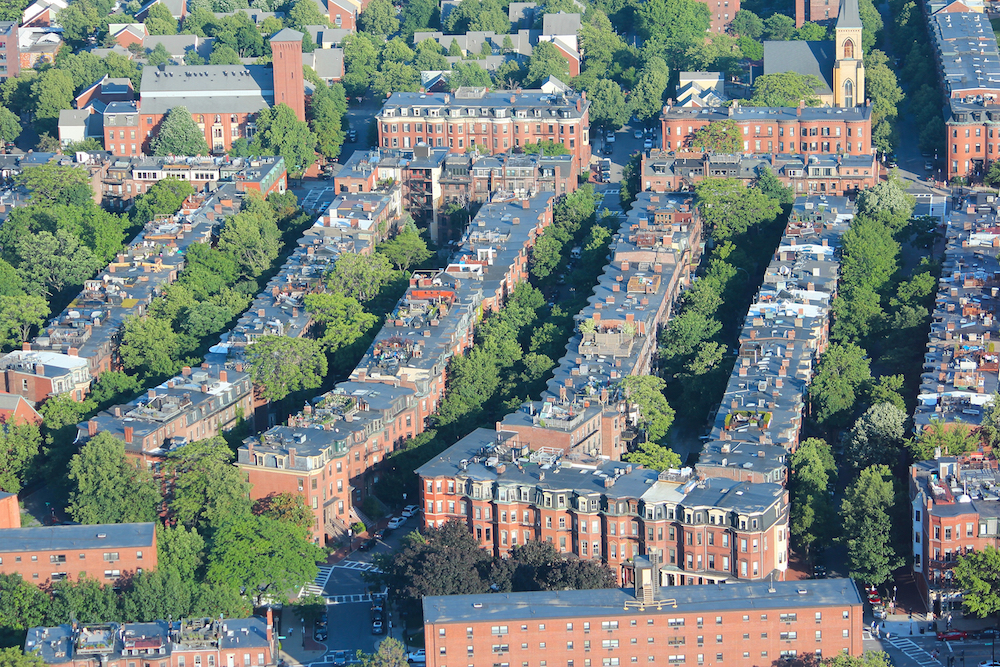 Moving in to a new apartment this September? You're not alone.

The beginning of September marks the busiest moving season in Boston, with students coming back to universities and leases beginning around the city welcoming new residents.

If you're trying to prepare for the moving madness then you're in luck! City Hall has provided data based on moving truck permits that have been issued for the days from August 23rd through September 6th.

In order to park a moving truck anyone must apply for a street occupancy permit, in order to restrict access to that area for a specified section of time. Thanks to this public data, you can view a heatmap of what areas will be the busiest during this fall's moving dates.

Based on the map the busiest areas are Beacon Hill and the North End and more action around East Boston and South Boston compared to last year's data.

Still looking for an apartment? Contact us for exclusive listings and advice for finding your new home.

View the data provided by the City of Boston below: