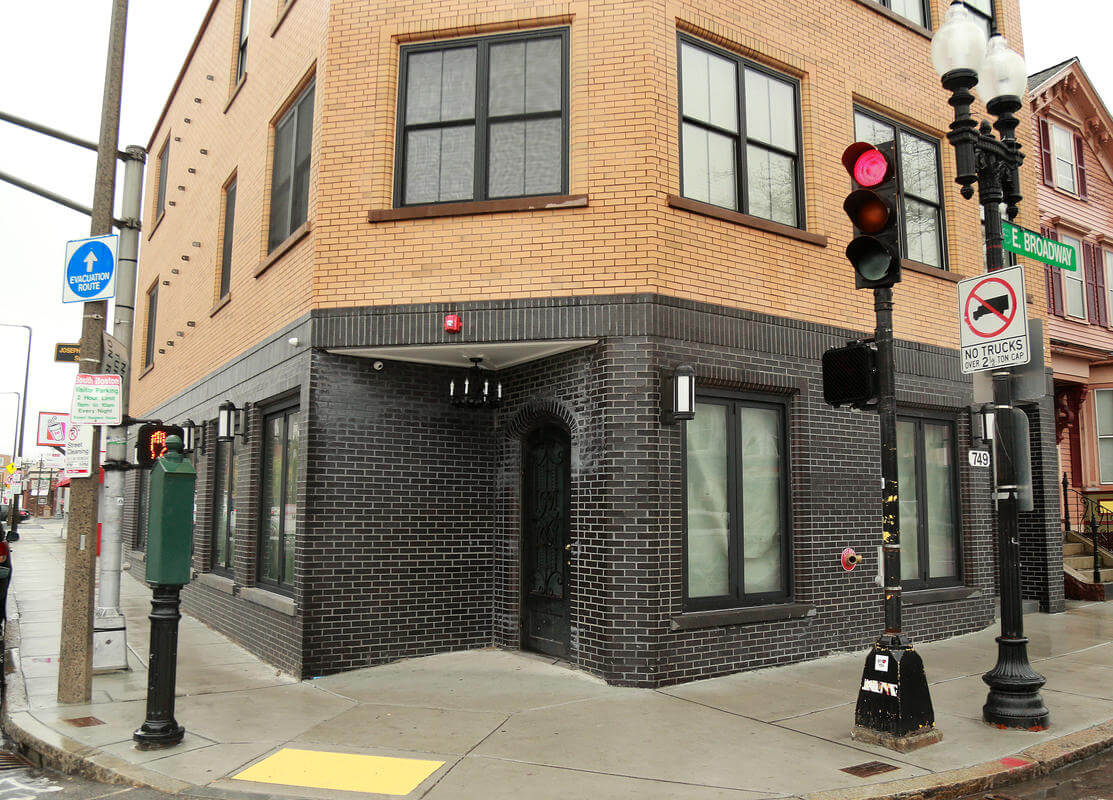 A new Starbucks branch has finally been approved for Southie after voting for the new location was delayed and protested against.

Boston's licensing board has now approved the coffeehouse's new location at L Street and East Broadway, a decision that caused months of controversy for worries of gentrification and increased traffic congestion.

Residents have been worried about the chain would push out Mom and Pop shops in the area and other independent coffee shops. There was also concern for traffic and parking in the area.

Starbucks has addressed these concerns and noted their desire to work with organizations within the community to give back and support them in any way they can.

With other restaurants vying for the space, it has now been confirmed that Starbucks will take over the space.

Contact our advisors for more information on new developments in Boston.