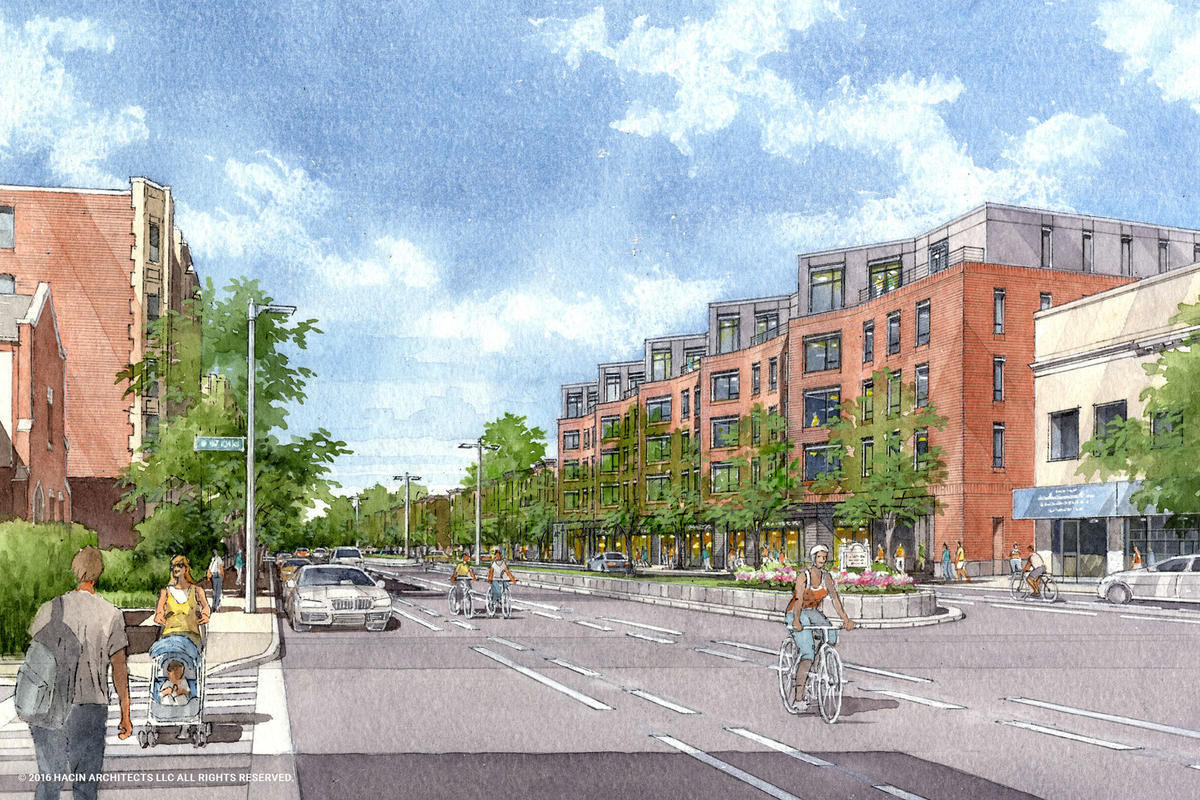 A new residential development is coming to Allston, with 114 units across two buildings.

Plans for the development near Packard's Corner have been submitted to the city by Boston Developer Harold Brown.

According to the proposal, the buildings would be moderately priced, offering units around 60% lower than average rents in the downtown Boston area. The rents would be similar to those at Melvern Street, which start at $2,600 per month for a two-bedroom unit.

Construction on the new development would start in in the spring and replaced a parking lot. The building would also incorporate an existing Victorian-style home that would be restored in the process.

The plans include parking and the first building would have 35 two-bedroom apartments across the four stories. The Victorian house would serve as the lobby and a lounge for the larger building of the two.

The second building on Brighton Avenue would have 72 two-bedroom units and four one-bedroom units, as well as retail space on the ground floor and parking space for 175 cars.

Along with both buildings would be significant landscaping, including walkways, courtyards, terraces and interesting architecture.

The larger building isn't planned to begin construction until 2018.

For more info or to find your new home, contact us today!