Boston has a booming construction market, up 44% so far in 2016, according to numbers from Dodge Data & Analytics. 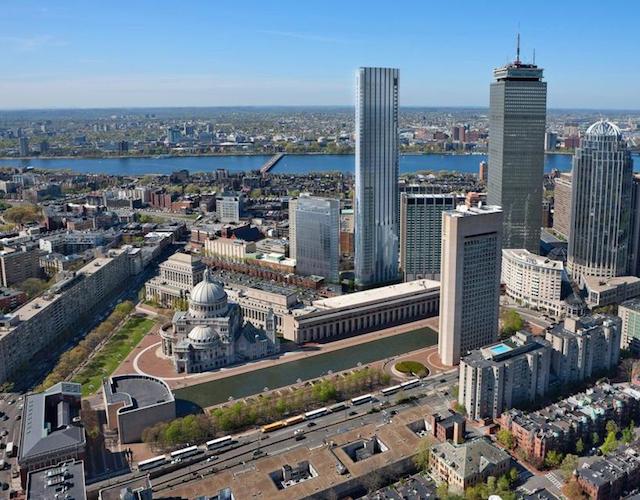 This will be the third tallest building in the city, at 699 feet and 61 stories tall. On the upper floors of the tower will be 180 luxury condos. Throughout the building there will also be restaurants, a health club, a spa and on-site parking. Residents will have their own private elevator entrance and 14-foot ceilings, so naturally the price tag for these units will run into the multi-millions. 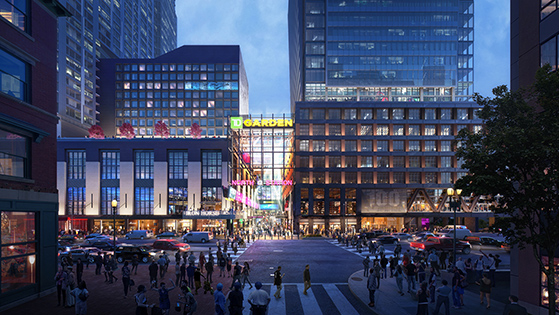 2- The Hub on Causeway

This huge development will be made up of retail space, offices, a hotel, theaters, a 400-unit apartment building and Boston's largest supermarket. The Hub is an extension of TD Garden and will also connect the commuter rail to the subway at North Station. 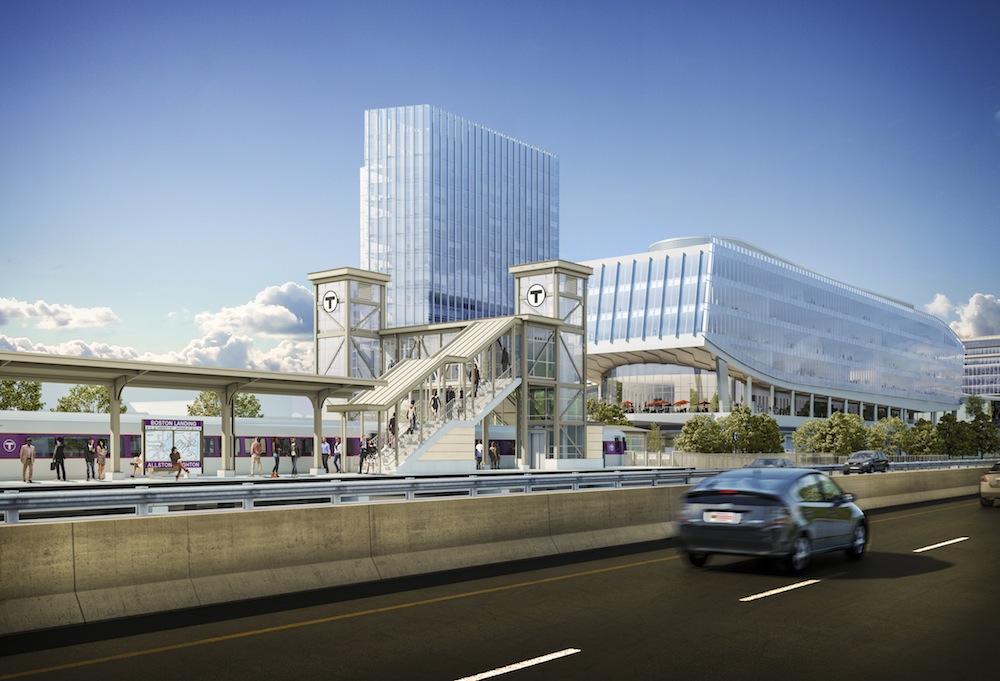 Boston Landing is an important development for sports fans, with the New Balance world headquarters, the Bruins' practice rink and a practice center for the Celtics. There will also be a boutique hotel and office, retail and amenity space, so essentially something for everyone. 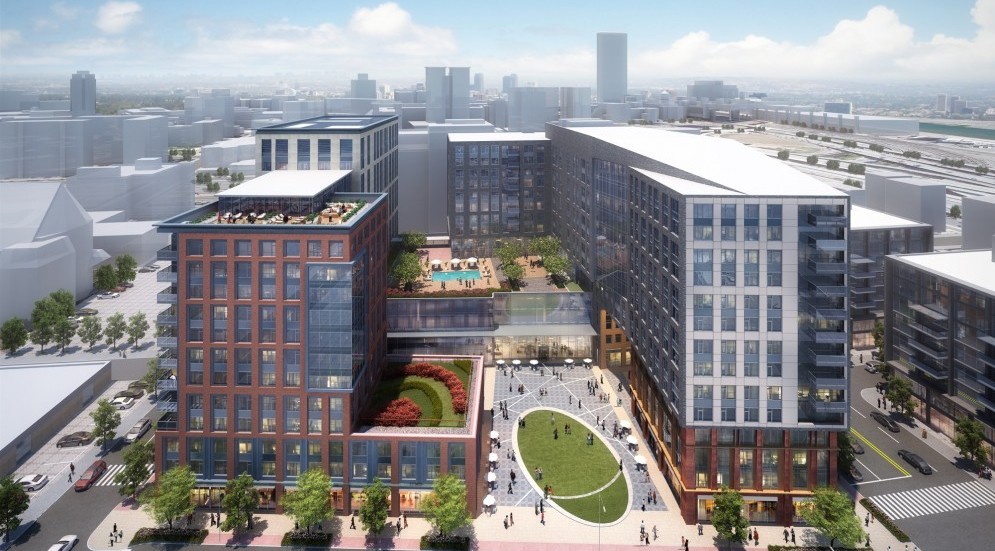 This is a 560-unit apartment building that is already currently under construction. 13% of the development will be affordable and its location will act as a link between Downtown, Chinatown and the South End. Some amenities to look forward to include, retail space, parking and a beautiful green roof. 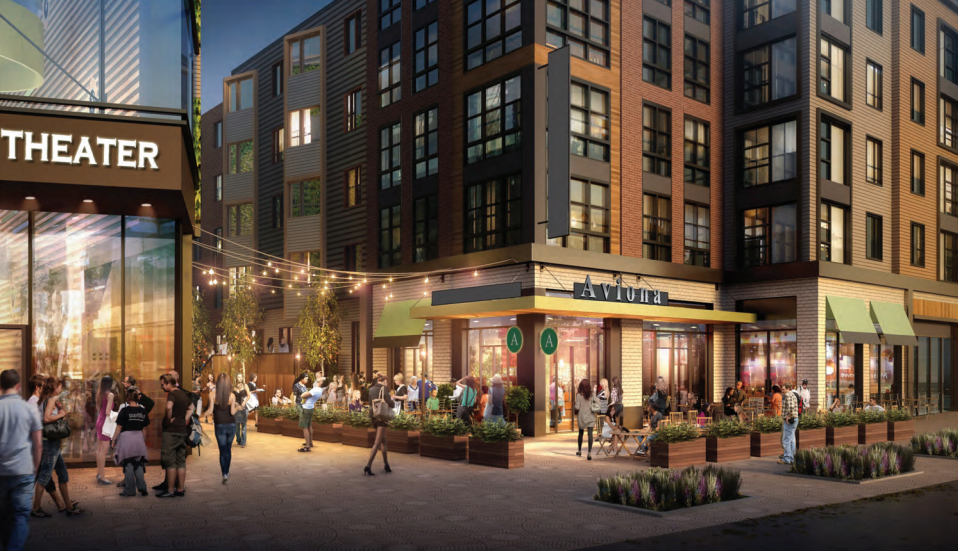 The South Bay Town Center development expands the current shopping center in its place. There will also be an addition of 475 apartments, a movie theatre, a hotel, restaurants and shops. Along with these new developments they hope to declutter the current area.