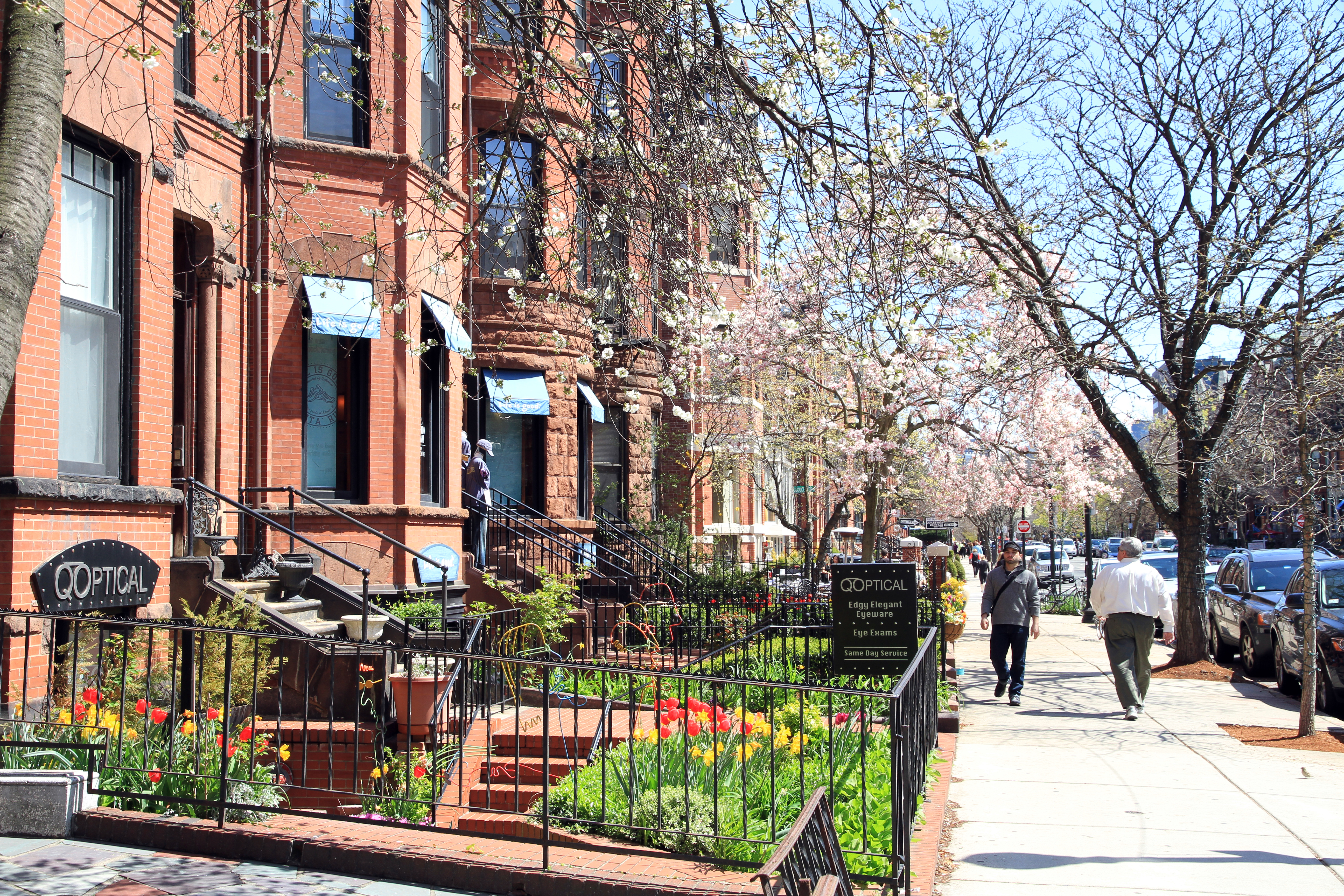 A Twitter conversation with Mayor Martin J. Walsh this week hinted at the possibility of closing some of Boston's streets to traffic for select days throughout the summer.

During the chat one Twitter user asked about the possibility of closing select streets to traffic and opening them up to pedestrians.

,@marty_walsh How about closing streets like Newbury, Union, and Hanover to traffic on certain days in the Summer? #AskMJW

The City of Boston Twitter account responded by saying that they are already looking into doing just that around several locations in the city and to stay tuned for more information this summer.

.@ConciergeBoston We're actively looking into this at several locations around the city. Stay tuned for info later this summer #askmjw

While there has been no clear indication that this initiative will be rolled out this summer, Boston residents have voiced their approval of the idea and hope that it could become a reality soon.

Opening certain streets like Newbury Street in Back Bay or Hanover Street in the South End will really promote community engagement and give people the opportunity to explore these areas without the interference of traffic.

This program already exists in Cambridge, with Memorial Drive being closed to traffic most Sundays from 11am to 7pm from April through November, giving residents the opportunity to make use of the road along the Charles River.

Which streets in your neighborhood would you like to see closed to traffic? Let us know in the comments below!
Tags