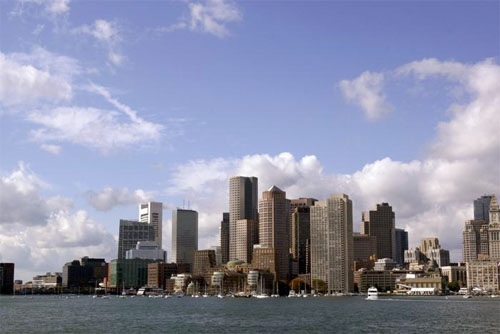 What is this we hear; Boston might be hosting the 2024 Olympics? Eeeek!

But hey… maybe there are some positives that can come out of this. Boston 2024 Executive Vice President Erin Murphy Rafferty sure thinks so. As he stated in a recent interview, “We believe Boston would benefit … in the form of new housing, improved infrastructure, smart urban planning, new green space and much-needed transportation upgrades.” [Boston.com]

And with cities flourishing post-games in the past, he probably isn’t very far off.

“Since the Olympics, Atlanta has had a return-to-the-city movement,” said Richard Martin, a University of Georgia business professor. In the 2000s, Atlanta grew in population for the first time in decades, he added.

However, although some cities have seen large property gains as a result of the games, more or less cities like Sydney and Atlanta’s effect on property prices were virtually none.

So Bostonians, where does your vote lie?