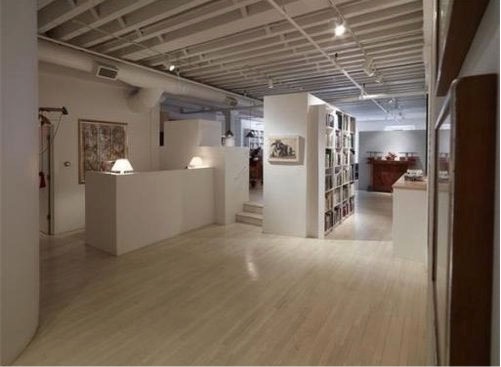 Boston continues to Manhattanize itself by bringing New York-style lofts to the Leather District.  Recently listed at 134 Beach Street, a particular condo is best described as a large and true “Soho-style” loft. According to Curbed, Boston, the 2-BR, 2.5-BA is asking $490 a square foot. The loft currently sits on the market at $1,395,000.

134 Beach Street “really does look like the sort of capacious spread you might find in the old cast-iron, Second Empire buildings in lower Manhattan nabes such as Soho and Tribeca (another listing in 134 Beach once described a condo as “Soho-style,” in fact, the first time we’ve ever seen a Boston marketer drill down past the boroughs to the New York neighborhood level). As if to remove any doubt of the 2,836-square-foot loft’s vibe, too, the Engel & Volkers Boston description touts it as a ‘large, true, NY-style loft.'”