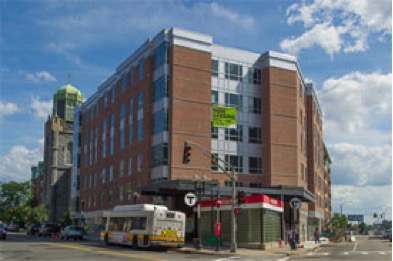 The rental Market is so huge in South Boston, it has inspired a new name for the old lower end. Developments like 11 West Broadway, Allele, and 50 West Broadway have brought in Starbucks, and Stephanie’s; the new name being considered is Broadway Village.

According to Curbed’s Boston-based outlet, “someone suggested “Broadway Village” as a new name via the email on the billboard. And more than half of the voters in a subsequent online poll agreed. There you have it then: Broadway Village is the new Lower End.”

Check back to see if the name holds.