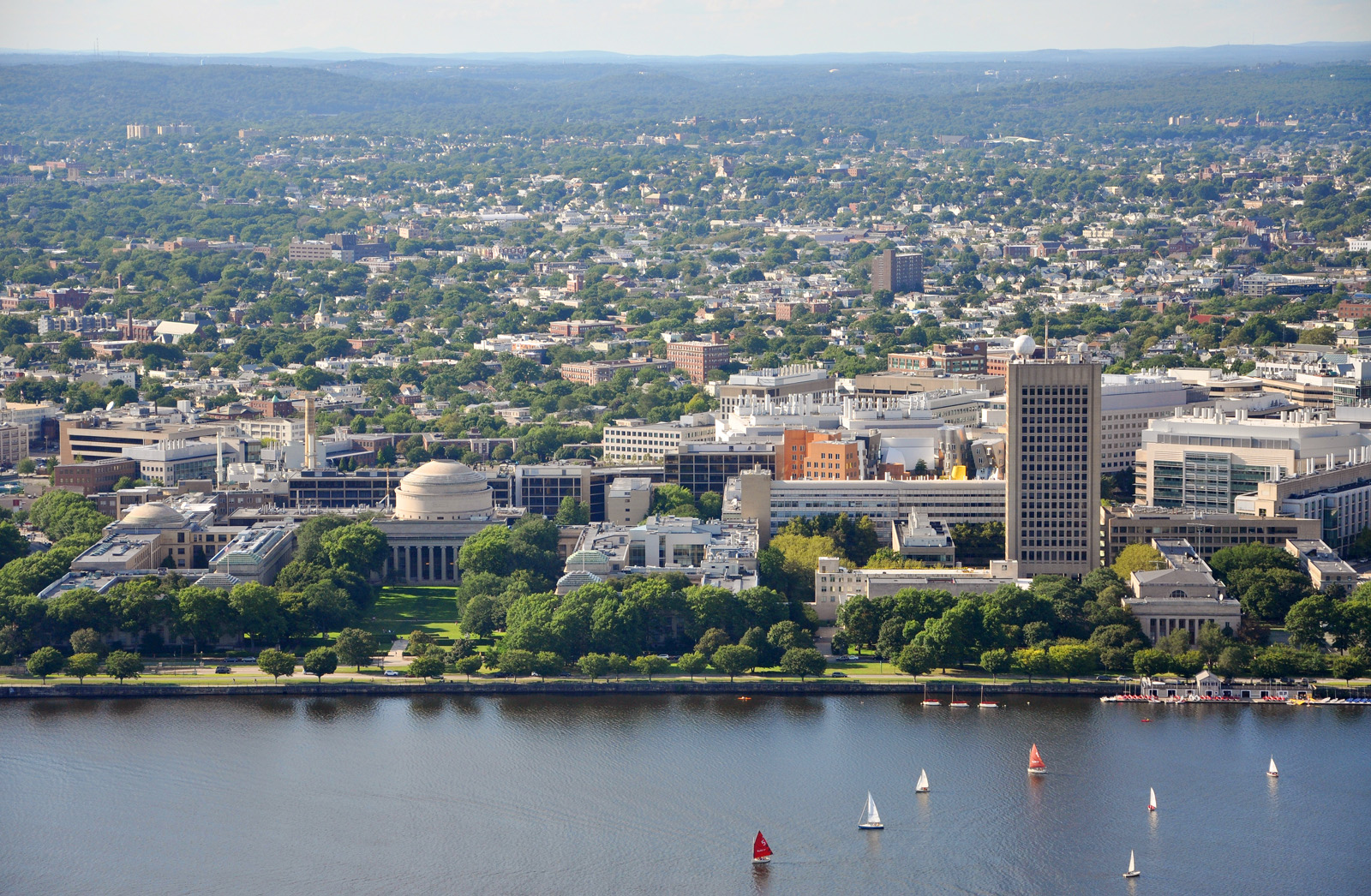 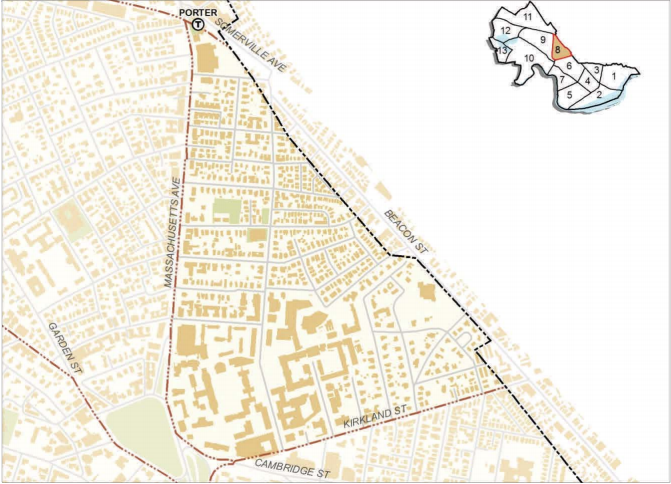 If you're like us you might've looked at Agassiz and thought someone made a serious typo, but it is actually a real neighborhood in Cambridge.

The small neighborhood is also referred to as Harvard North and is one of the 13 sections that make up the City of Cambridge.

The residential neighborhood has around 5,000 residents and Massachusetts Avenue runs through its center, serving most of the area's retail.

The universities have a major presence in the neighborhood, which is unsurprisingly made up of a number of academic and student housing facilities.

Somerville shares a border with Agassiz to the East. The neighborhood has one park, one school and borders Cambridge Common.

The neighborhood is also home to Harvard House of Pizza, which was named by Grubhub as one of the most popular places to order food from in Cambridge.

Kendall Square is currently in the rezoning process with plans to expand by 14 acres around the Volpe transportation offices.

"Residential also increases by 33 percent, to 1.3 million square feet from 1 million. Maximum height on most of the parcel goes to 250 feet, up from between 65 to 120. The changes promote middle-income housing space by allowing greater height (300 feet), and support startup innovation space with exemptions from floor-area limitations." 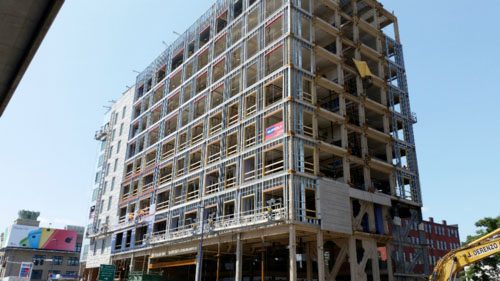 Along with the expansion of commercial real estate in the Greater Boston area, 2015 is set to host a residential building boom unlike any before-most of which are luxury apartments.

"Several are set to open their doors in 2015, including the long-awaited Ink Block in the South End, the Troy Boston (also South End) and something called the Zinc in the East Cambridge; there are also two big additions to Fenway and a piece of the Seaport's Fan Pier." - Curbed, Boston

The U.S. Rental lists data compiled from HotPads for October 2014 proves Boston to come ever so shy from the top.

Increasing housed demand is aiding these micro units in becoming the favorite alternative for developers because they can acquire additional tenants by leasing extra units. 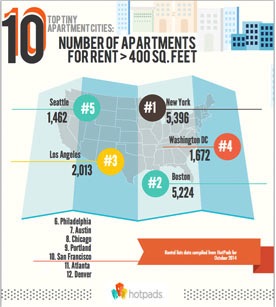 However, don’t get too excited folks; these micro apartments have macro rents! According to HotPads, Boston’s median micro-apartment rent is $1,600 – similar to studios and 1-BRs. 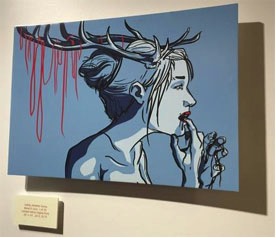 Vacancy is minimal and pre-leasing is off the charts in metropolitan Boston. Inevitably, being the smartest big city in America has its perks. And Atmark is a true testament of this. News release of their fine art gallery has increased its pre-leasing rate to a soaring 60% (an incredibly high rate for pre-leasing).

“In the Boston-Cambridge-Newton metro area, 44.8 percent of the population has bachelor’s degrees or above, the fourth-highest concentration of brainpower in the nation, up 7.8 percentage points since 2000 on the strength of a 32.2 percent jump in its college-educated population. That places Boston No. 1 on our large cities list.” [Curbed Boston]

Atmark aspires for their residents to feel a sense of community in every spectrum of their building, and what other fabulous way to support our local artists than to exhibit their hard work.

So for all of you art connoisseurs, what a treat!

If you deem yourself unique, with taste of the sort, look no further than to Avalon Bay’s new apartment buildings.

Avalon prides itself on height and diversity; and with an array of style that comes in large form, your eye isn’t able to miss any of these intermittently placed buildings throughout the city and its surrounding areas.

In Back Bay’s Avalon Exeter, you will find a community design in all 28 stories of studios, one-, two- and three-bedroom floor plans, and penthouses.

Within the Avalon building in Somerville, there are studios, and one- and two-bedroom apartments. This building stands just walking distance from fabulous restaurants, retail, entertainment, and an Orange Line T stop. 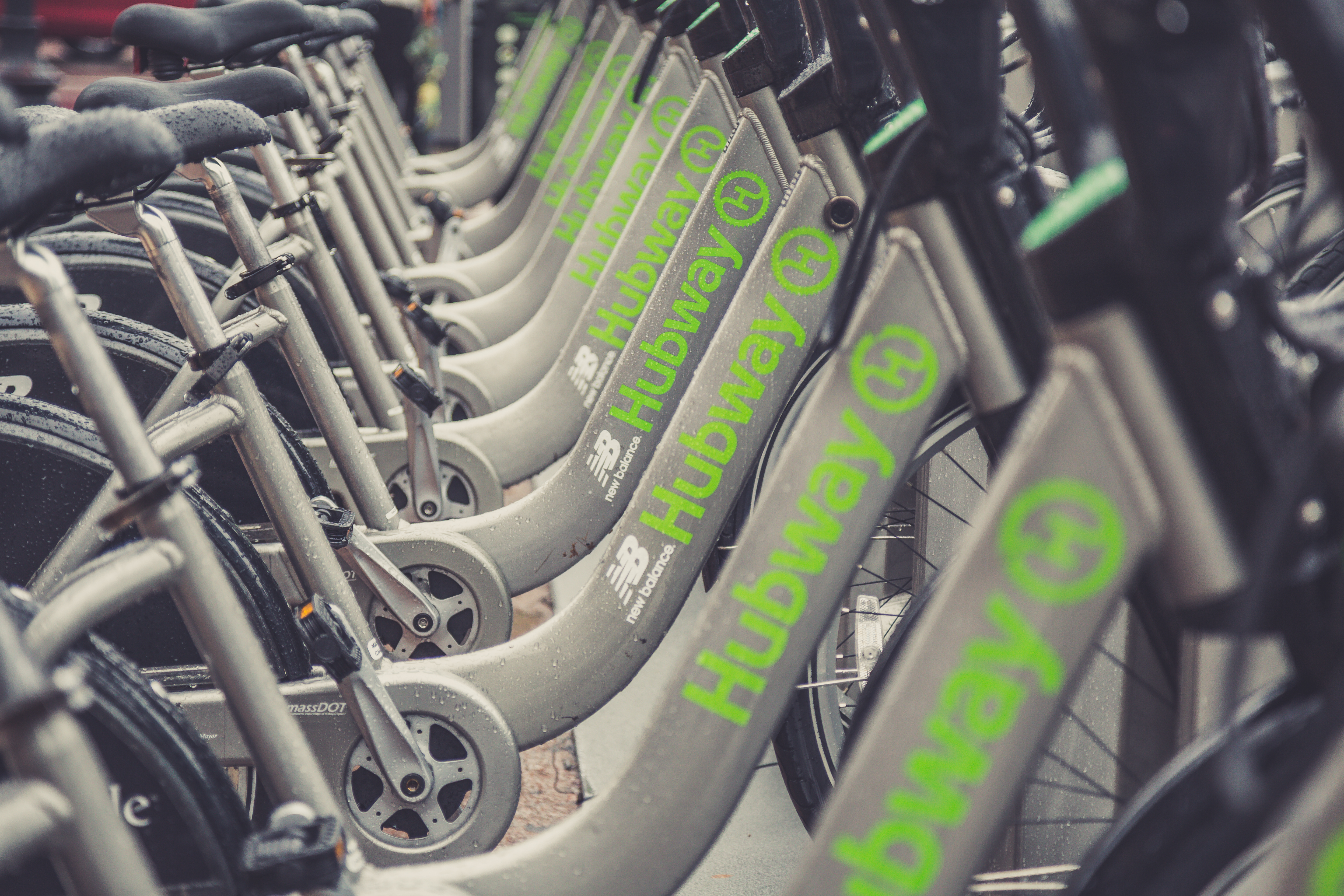 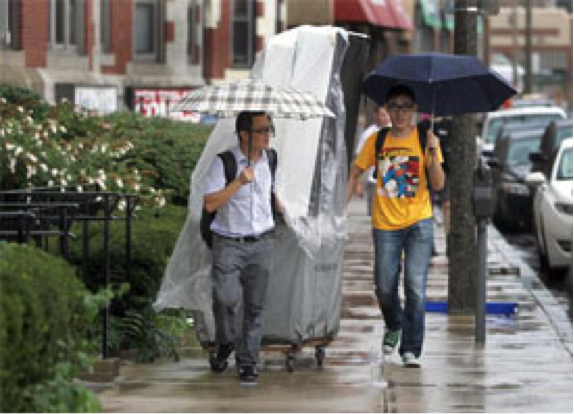 North Cambridge will be welcoming a massive succession of developments to the Alewife area.

With plans of developments being made anew, the analytics of future space holders are being researched and the results may seem a bit unnerving. It seems as if having a roommate is officially the new trend in Boston and its surrounding areas. With the region’s housing market consisting of growing rents and steadfast incomes, more than one fourth of adults are sharing their living space with another individual.

According to Boston.com, “33 percent of adults between 23 and 65 had roommates in 2012 — the highest rate Boston has seen, according to real estate database Zillow.” 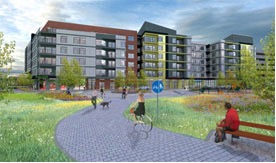 There’s a new development coming to Cambridge! The CambridgePark residential development will be comprised of over 250 units and will include retail space. It will be located at 88 CambridgePark Drive, in walking distance to the Fresh Pond shopping mall. This area is a great alternative for people looking to live outside the city!

Cambridge Day reports the “254-unit residential development…originally known as 180R CambridgePark Drive, 88 CambridgePark Drive will be on what is now a parking lot between the railroad tracks and the existing 30 CambridgePark Drive. The building is being developed by Richard McKinnon, a principal of The McKinnon Co., which has built other buildings on CambridgePark Drive as well as at NorthPoint…the development at 88 CambridgePark Drive has been one of three in Cambridge that have together formed a flashpoint for controversy. This project, along with 75 New St. (also at Fresh Pond) and the redevelopment of the former Edward J. Sullivan Courthouse at 40 Thorndike St. in East Cambridge were often cited in discussions surrounding councillor Dennis Carlone’s zoning petition to transfer design review special permit granting authority from the Planning Board to the council. That petition was defeated last month when the council declined to pass it to a second reading.”