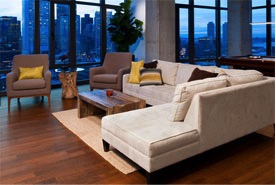 315 on A is offering not one, but two months of free rent! As the summer comes to a close and the rental business slows down, this luxury apartment building is offering one of the most competitive bargains we’ve seen this season.

If you’re interested, better hurry up because this deal only lasts until September 22nd!

You can view details, here. 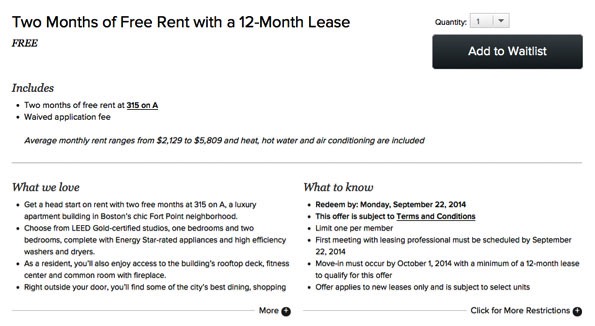 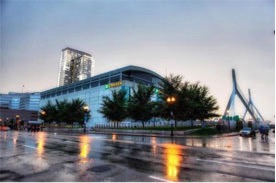 Another new development coming to the Hub!  The question is will it be apartments or condos?  We’ll have to wait and see as the developers have left this uncertain.  Regardless, Nashua Street Residences will be on the top of the skyline, at a towering 415 feet.

Curbed Boston notes, “Nashua Street Residences, the gargantuan (for Boston, at least) 415-foot tower behind TD Garden…could become the latest apartment development in Boston to pivot to condos amid a looming luxury-rental glut”

You can read more about the competing options for the Nashua Street Residences on Curbed, here.

The apartments at Flats on D in South Boston are renting out faster than expected. This area could easily be the next hotspot for young professionals!  If you’re interested in the Flats on D you better move quickly! 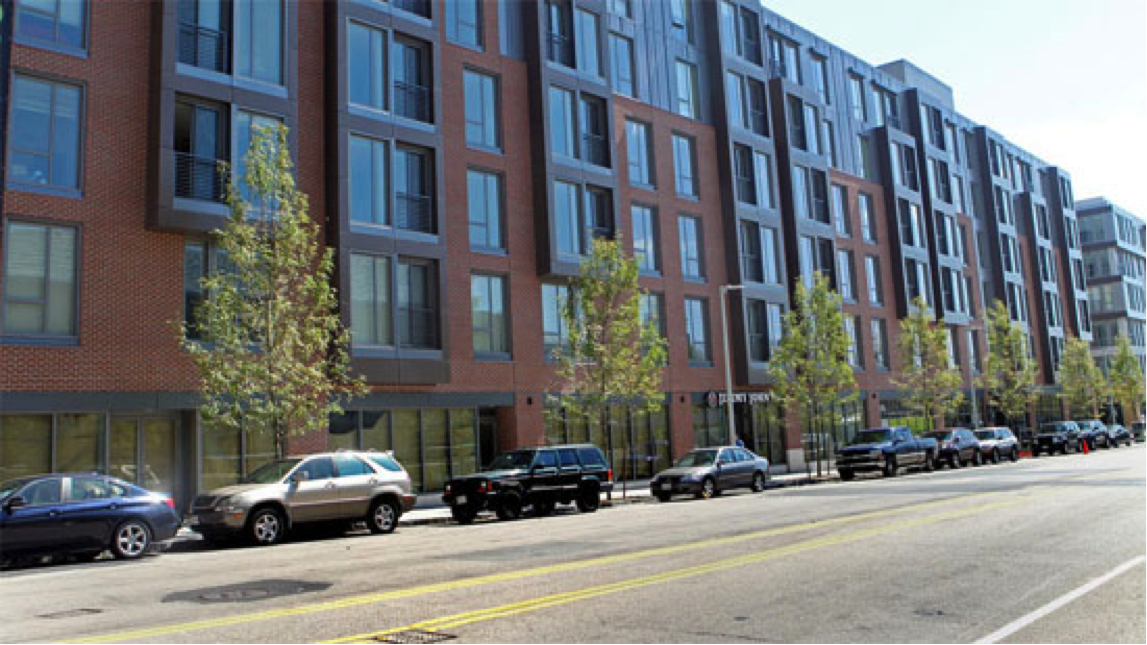 From The Boston Herald:

“The leasing numbers at Flats on D, which is on D Street between the Seaport and South Boston’s West Side, back up his claim. Forty-four percent of the units have been rented, even as construction continues on rooftop and outdoor terrace common spaces…Alissa Isom of Bozzuto Management, property manager of Flats on D, says most of the renters are young professionals and many work in the Seaport District.”

It looks like Boston Landing will be housing residential units!  The massive construction project will include retail space as well as the New Balance Headquarters.  This development will bring a lot of new business and residents to the Brighton area. 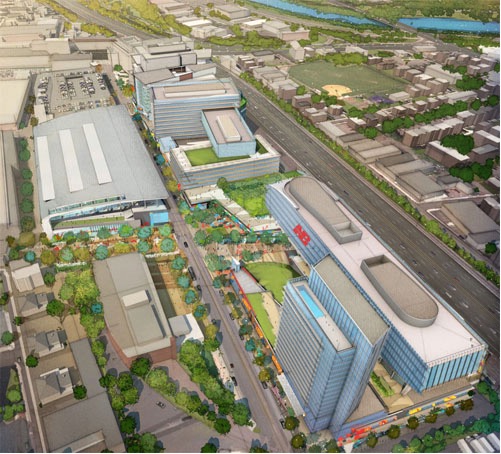 From Banker and Tradesman:

“The Boston Redevelopment authority approved the addition of 250 residential units to the $500 million Boston Landing mixed-use project in Brighton…The board also approved an additional 15,000 square feet of retail space and modifications to the previously approved sports facility to accommodate basketball and hockey uses. The Boston Bruins have agreed to relocate their practice facility to Boston Landing in 2016.” 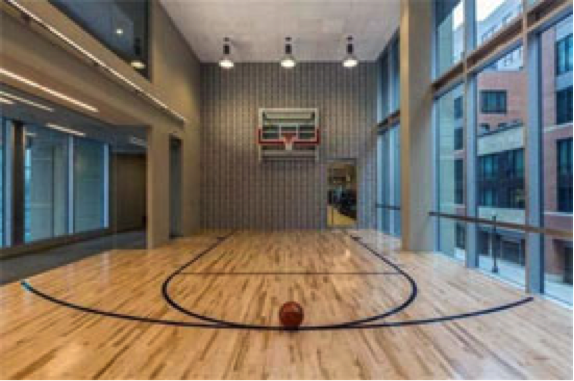 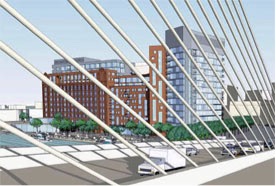 Recently, Curbed Boston broke down some of the latest and greatest developments going up in and around Boston.  Included were Millennium Tower, Boston Landing, Lovejoy Wharf, and Boston Harbor Garage.  These projects combined are bringing loads of new apartments and condominiums to the city.  Is there enough demand for all of these new residences coming within the next year or two? 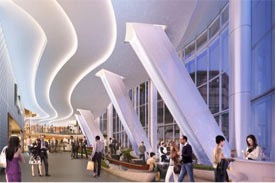 The expansion of the Copley Place is moving forward!  Simon Property Group is beginning to select architecture firms to design the interiors of the mixed use project that will make it one of the tallest residential buildings in the area.  Keep an eye out for more details on this massive project!

“The $500 million project will expand Copley Place into a bigger mixed-use development with one of the tallest residential buildings in the Back Bay. Approved by the Boston Redevelopment Authority last year, the 52-story tower will include 109 condos, 433 apartments and 115,000 square feet of expanded retail and restaurant space and an all-season glass enclosed atrium,” according to the BBJ.

Additional details on the interior design selections for Copley Place Residences is available on the Boston Business Journal.

Even with all of the recent construction in Boston, it still pales in comparison to other cities in the country.  Apparently places such as San Francisco and Seattle are experiencing even more of a development boom than we are here.  It looks like there will be plenty of demand for all of this new housing going up within the next couple of years!

Check out the graph above, from the Wall Street Journal, to assess just how far Boston trails the likes of San Francisco, Seattle, and Washington D.C. in residential construction.

Millennium Tower is slowly but surely advancing towards its completion date in 2016.  This huge project in Downtown Crossing is expected to provide some of the most luxurious apartments in the Boston rental market.  Keep an eye out on construction updates for this monster of development!

Troy Boston in the South End is one step closer to completion!  Only time will tell whether the Troy in Boston or Ink Block in Boston will draw more residents with their respective amenities.

Both developments are expected to be open in 2015 and offer a similar number of brand new apartments.

Follow the links above to view property pages for both luxury residences.